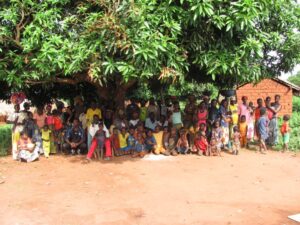 Species are often the most diverse at their origins, and all modern humans can trace their origins back to Africa. Our ability to communicate through language defines us; every human being speaks (or signs) at least one language. We may never know when our current forms of language were first spoken, or what speakers sounded like, but we can be assured that primordial languages were spoken in Africa. Yet, a paradox presents itself with respect to the apparent lack of linguistic heterogeneity in Africa: the languages comprise only four of the world’s more than 150 families. Isolates, languages with no known living relatives, represent the missing links between today’s homogeneity and the past’s diversity. Bangime may represent the only confirmed language isolate spoken today in interior West Africa. Its speakers,  the Bangande,  have resisted genetic admixture with neighboring populations for upwards  of 9.000 years. The root of their eponym [BANG], means ‘hidden’ or ‘secret’ in surrounding Dogon languages whose linguistic and genetic ancestors are almost as mysterious. ERC-BANG represents a search for the origins of the Bangime language and the Bangande people. Evidence of contact or inheritance with a hitherto unexplored set of West African languages and populations will be explored using computationally-supported methods. The BANG team will conduct an in-depth study of culturally significant and historically relevant loan words, so that a statistician can incorporate these findings into stochastic models of language diffusion. A geneticist will process the entire Bangande genome to compare with West African populations from a wider range than thus far considered. Together, we will perform a character-based Bayesian phylogenetic analysis of the Dogon languages to estimate the time depth of the group in order to test settlement hypotheses and proposed migration patterns. The goal of the BANG project is to uncover traces of vanished ethnolinguistic varieties in West Africa, as well as sharing methods that can be replicated to solve similar questions in other parts of the world.
En présentiel dans la salle Chevalier du musée de l’Homme, ou par Zoom  :
https://cnrs.zoom.us/j/99610893153?pwd=NmdqT0lLT3JTRTVnNHFsM2ZRcDFnUT09
ID de réunion : 996 1089 3153
Code secret : 24mWx6 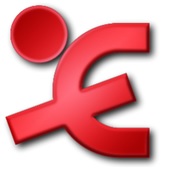 END_OF_DOCUMENT_TOKEN_TO_BE_REPLACED

Résumé: This talk introduces my PhD project which focuses on singulative forms used in the expression of number in Cushitic languages (Afro-Asiatic) spoken in Sudan, Eritrea, Ethiopia, Djibouti, Somalia, Kenya and Tanzania. This study is part of a broader project that aims to develop a typology of singulatives cross-linguistically; my research compares singulatives within the Cushitic language family. My PhD dissertation is article-based and is divided into three papers: the first two are about the morphology and semantics of singulatives, whereas the third one observes other features that singulative markers may carry (beyond individuation). 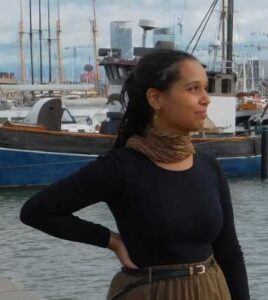